I want to give you a short intro to audio restoration, what I use it for and how you can use it for podcasting.

There are different kinds of audio restoration jobs – you can use it to ‘clean up’ sound for a court, forensic and police needs. You could restore sound from old movies and bring it up to today’s standards and digital formats.

When something is poorly recorded – noisy, distorted, has a lot of hiss or background noise – you can clean it all up with audio restoration plugins.

What I found is that most content creators who don’t dabble in sound, don’t really pay much attention to it. Let’s leave to the side directors and professional producers, but instead talk about amateur or up-and-coming creators.

It can be a lecture recording, a course, a YouTube video or an independent film. More than likely the issue of sound is left to the end, and only after the recording is done, the producers get the full picture – and it doesn’t sound right.

Fortunately, with today’s technology, not all is lost, and a lot of bad recordings can be salvaged and fixed-up to the decent level. Audiobooks, podcasts and radio dramas are a bit different. It’s all about sound so fortunately the quality isn’t left behind. However, especially for new producers, the beginning will be far from perfect.

It’s usually a cheap USB mic and a spare bedroom that acts as a recording studio and with that comes a range of problems.

But what can you do to fix them? 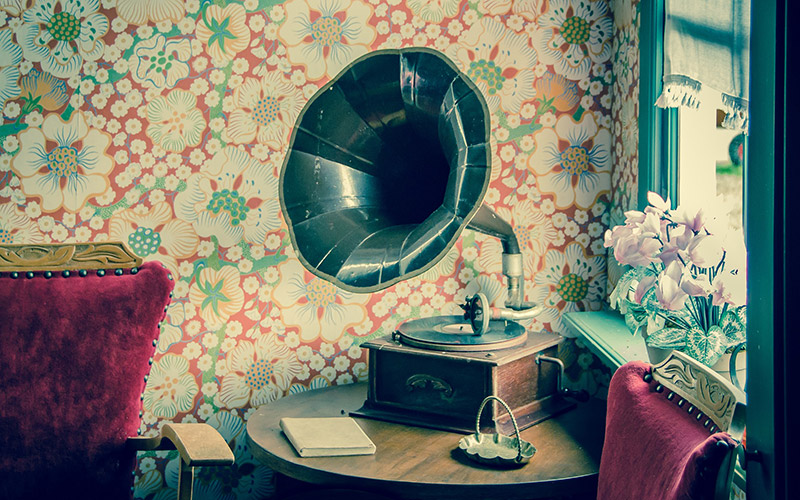 There are different processes that you can apply to the audio in post-production such as:

Noise reduction will reduce the background hiss and the constant noise-induced with the pre-amp. It’s the best tool to make the recording sound more professional. However, if you apply too much of reduction, you will the recording sound dull. The hiss usually sits in the higher frequencies so when you cut it out, you will cut the presence – the air that comes with it.

The are many different kinds of clicks that can occur during the recording, but the most frequent ones will be mouth clicks and lip smacks. Of course, you can try to manually draw them out, but having a process that gets rid of them automatically will save you a lot of time. The thing to watch out is the transients. You want to reduce the clicks but don’t want to get rid of naturally clicky letters such as ‘k’ or ‘t.’

Even with the pop shield, which should be mandatory during the recording, there will be low-frequency pops that will make it. To get rid of them the best way is to apply a pop removal process. A typical low-frequency cut will also get rid of sounds that suppose to be there, that add the bass to the recording, the emphasis on the voice. Pops are much harder to draw out so you will be much better off using the removal effect but be careful – set the strength too high and you will make the voice sound thin.

‘S’ sounding words and letters are hardest to control, especially if you are dealing with a naturally harsh sounding voice. The best solution is to test and choose a right microphone for voice but for new podcasters that is not always possible. Second best thing is to use EQ and a notch filter to get rid of these frequencies. The third thing is to use De-Esser plugin. It works as a compression, reducing the volume of the ‘s’ sounds, don’t overdo it as you will hear the effects straight away.

You can also use the automation and gain control to lower the words and letters manually, but that takes a lot of time to do.

These are the most common processes, there are a lot more advanced effects that can help to restore and clean up the audio, but start with these and move to the other ones when you are comfortable with the basics. 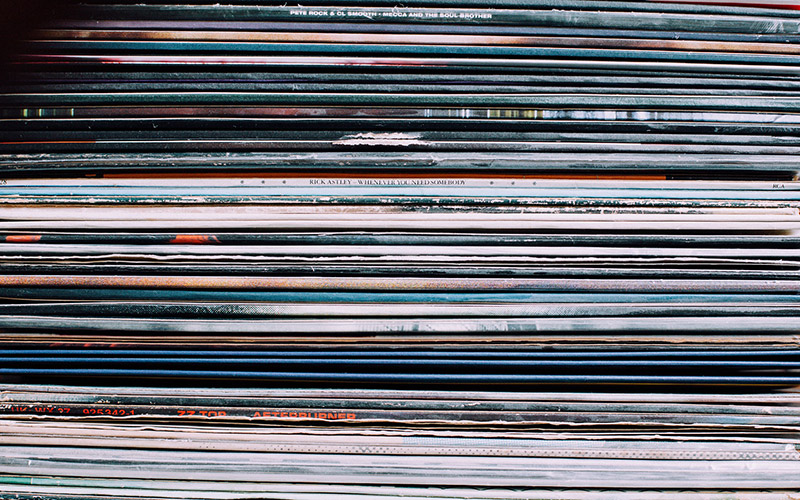 But where can you get them?

Unfortunately, most sequencers do not come with a range of useful audio restoration effects. The one that I know that has them is Adobe Audition. I cannot vouch for the effectiveness of the software as I don’t use it myself. However, I did hear a lot of good things about it so maybe download a trial version.

The ones I use are the top of the market products from iZotope – RX to be exact. These are costly tools but are the best to do the job and all professionals, especially in post-production work, use them.

Don’t despair though. Download the trial version and start learning, before I invested in iZotope products I used the demo versions for a long time – they come with few limitations but if you are able to work with that, only then make the decision to upgrade to the next level.

If you are still at school, you can also email guys from the iZotope and last time I checked they give 50% discount for students.

Of course, I’m sure that there are other solutions available on the market. Do a diligent research, try out trial versions wherever you can and get to work!


← Before You Quit Your Job Scoring Podcasts - My Tools →