Let’s have a look at elements of the mix.

I will focus on movie mix stems as it’s something that I know the best. Final mixes and elements are called deliverables. In the past people worked with physical film or tapes, today we have digital files.

Deliverables for films tend to fall into two categories:

What is the difference between the two?

Domestic is a native language production. So if a movie production is in America or England, domestic mixes will be in English. In the deliverable package, you can find an original Atmos mix, Atmos objects, 7.1, 5.1, stereo mix, dialogue stems, DCP and so on. Anything that will go to a cinema, or for other releases such as TV.

International is a bit different.

The international material will go to the countries that dub their movies. Go to my article that describes dubbing if you are unsure what it is http://mikemigas.com/26653/

In the international package, you can find some extra audio stems such as options and helpers. They give you control over the original mix and make the dubbing process easier.

Below I explain some of these elements in detail. 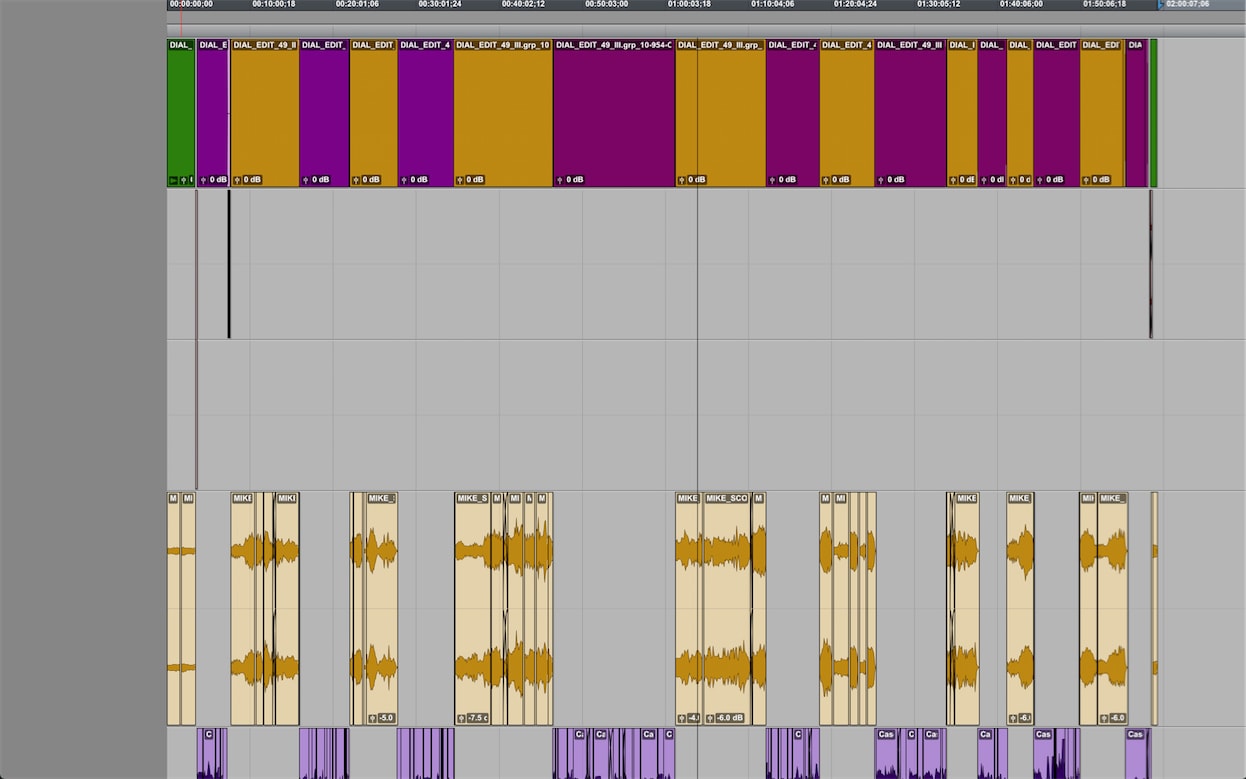 Stems are sub-mixes. Groups of similar audio are mixed, so it is easier to change, fix and remix the material in the future. It tidies up a project and gives you some control over it too. In movies, stems are used for dubbings and updates. In music, the most popular use is for a remix.

There can be a lot of different kinds of stems, but today let’s have a look at the most common ones.

Movies, games. Some crazy music maybe. Anything that you create during sound design will be in this stem. Explosions, spaceships, gunshots. Remember that the stems are already mixed. They will include EQ, compression, automation, and panning.

Anything that was recorded as part of Foley will go into that stem.

Footsteps, cloth, door creaks will be in there. Sometimes production sound can end up in Foley Stem too. It can be quite difficult to separate it from a live recording.

FX and Foley Stems combined make up for Effects. I know it’s quite confusing right now, but it will be easier to understand once we get to M&E.

Music. No effects, just the score. Music Stem is great to listen on its own, but I still prefer listening to the M&E.

Music and Effects. This stem combines music, FX and Foley. Everything is mixed and balanced and the only thing missing is dialogue. Why?

Simple answer – dubbing. When movies are dubbed in, for example, German language, mixing engineers will take German dialogues and M&E and marry them together. Of course, the process is a bit more complicated than playing Tetris, but you can see what I mean.

Dialogues. An important part of the mix as it gets changed and updated most often.

Remember that dialogue stem can be any language, not just native. German will have its own, Russian and French too. It makes it easier to update, as often M&E will stay the same. 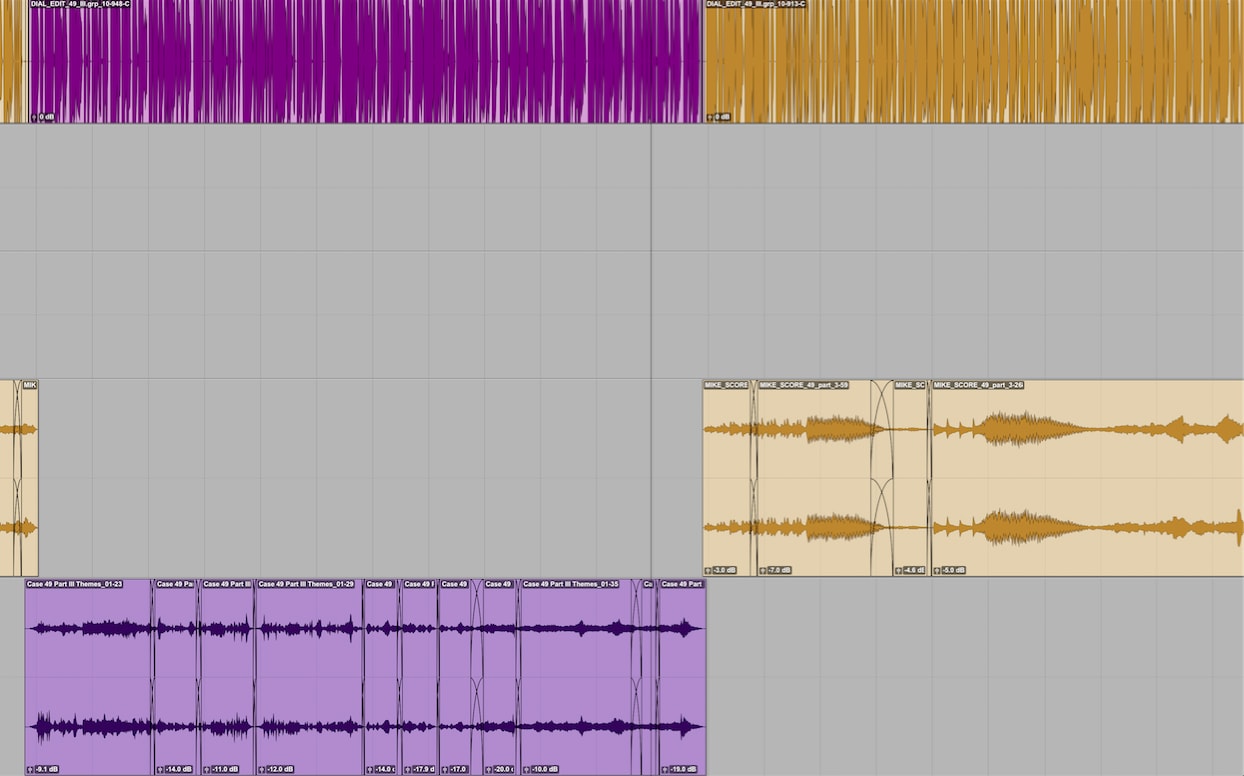 This kind of stem is specific to dubbing. Options will include any neutral sound that all countries can use. Examples?

So for examples, you are dubbing a movie in German. You don’t want to pay the actor to do all the grunts and efforts so you get him or her just to record German lines. All the rest neutral stuff will come from this options stem.

Options are handy, and they get used all the time.

Helper Stems are just for guidance. Sometimes M&E will have some background chatter, some shouts or efforts mixed in. It means they cannot be removed, and they will stay in every dubbed mix.

What is the difference between Options and Helper?

With Options, you get a choice. In the situation where your Italian or Spanish actor recorded a shout, you can choose if you want to use a neutral from the stem or the recorded one. With M&E shout, you cannot.

Helpers will show you what is in M&E and will help you to avoid mistakes of doubling up. Imagine there is a shout in M&E but your dubbing actor also recorded one. If you don’t mute the latter, the shouts will double up in the mix.

Helpers help you to avoid that.

If you are working on musical or anything that has a song, you will see a vocal stem. Vocals will not be included in DST Stem as these are two separate elements.

There may be more or less stems depending on a project. Vocal Stems can be split into Choirs and Leads, DST into Crowd and Main Stems. It is important to remember that when you combine all of them, you will get the Full Mix.

So that is it. I hope this will make you understand elements of the mix a bit better and next time when you are working on a new project, you will see straight away what is the deal with all these crazy audio tracks.


← Sound Advice On Mix Formats What is Mixing? →