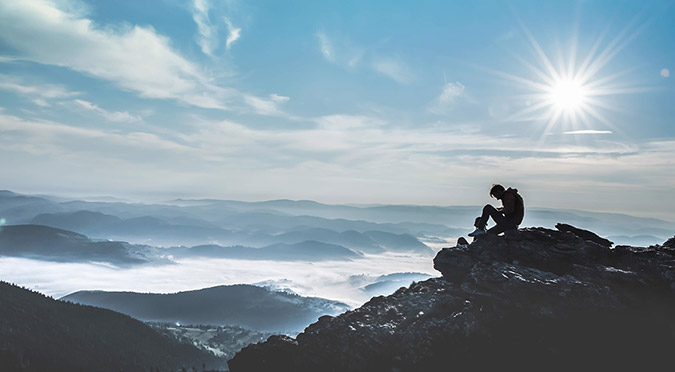 Is Solopreneurship Worth It? 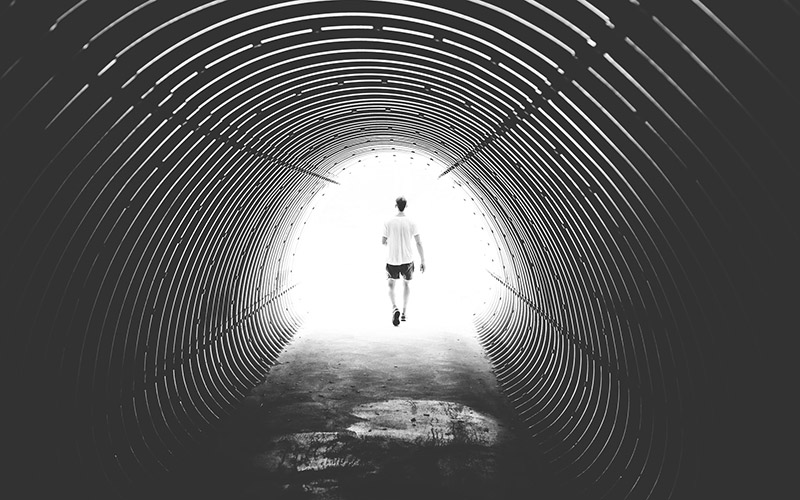 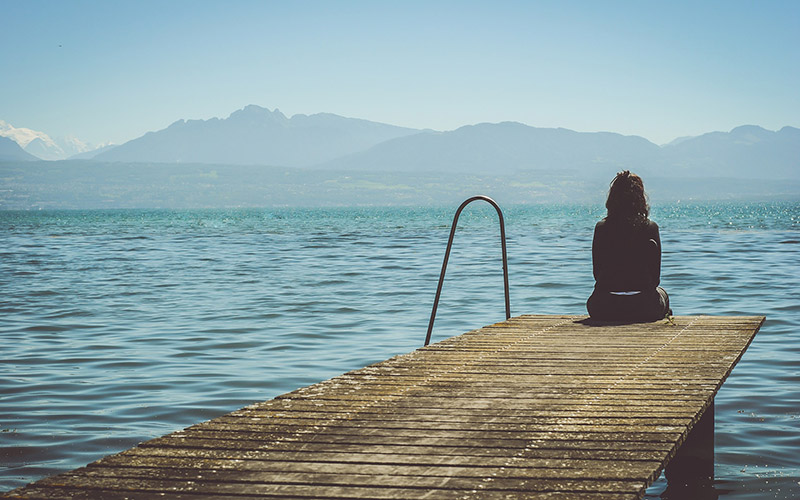 ← When Do You Quit? Discipline equals Freedom →