I’ve always believed that people are creatures of habits. We do have the power to innovate, improvise and disrupt; however, most of the time we quickly fall into routines, leading some parts of our lives on autopilot.

I don’t view it as a bad thing though. Even looking at my body, most of the functions run on autopilot, and it would be distracting if I had to remember to breathe or digest my meals.

I’m happy to not think about it.

Moving outside of our bodies, daily routines as small as brushing the teeth and eating; going to work and completing monthly goals also happen semi-automatically. We are, just like with breathing, free to stop but we don’t do that, happily following the routines of our days.

I think that having a routine helps to free our minds so we can focus on things that matter, or require more attention. However, what we should think where do our routines lead us. Unfortunately, some habits can quickly develop into toxic routines that not only stop us from growing but do a lot of harm too.

The dangerous aspect is that we don’t realise when we cultivate these habits.

I had my realisation about four years ago. On the surface, I was doing good. I had a good job and a great partner. I’ve attended a gym and made time for evening leisure. However, when you looked behind that veil, the picture wasn’t as pretty.

I suffered from insomnia, sometimes having two or three nights in a row with a very little sleep, I felt tired, weak and slowly started gaining weight.

Even though the symptoms were there, I set them aside, continuing my daily, weekly and monthly routines until I crashed. It all culminated with a period of a few weeks when I became depressed and started questioning my whole life choices. It wasn’t pretty.

However, I also realised that I had to make some significant changes. I wrote down my routines, my habits, my daily actions and had an honest look at how I lead my life.

I figured that my state was the reaction to my choices and it was clear that I made some wrong ones along the way. 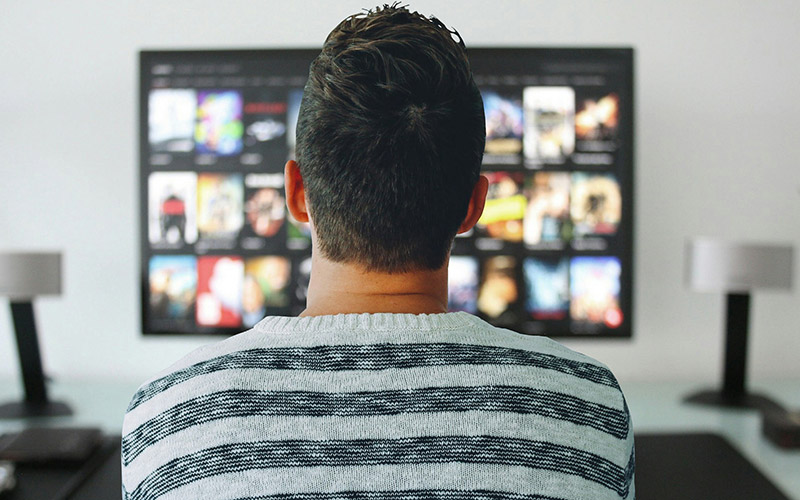 From the list, I could see, straight away, some habits that in my opinion were doing more harm than good.

I was attending the gym, but there was no schedule, and I skipped more sessions that I went to.

I consumed way too much coffee, and my diet needed to shake up also.

I didn’t smoke much, but two, three cigarettes per day were a norm.

I had a glass or two of wine almost every night, and I used recreational drugs for relaxation.

I used to be an avid reader, but I stopped reading books and turned into watching TV or playing games instead.

These were just some of the things that I wrote down. I needed to be as honest as possible because without that I knew that it would be challenging to turn my routines around.

Next was a plan for drastic measures. The way I laid the things out was if I take a 180-degree turn on my habits, I should feel the opposite – happy and energised.

I wrote the initial plan and got to work. 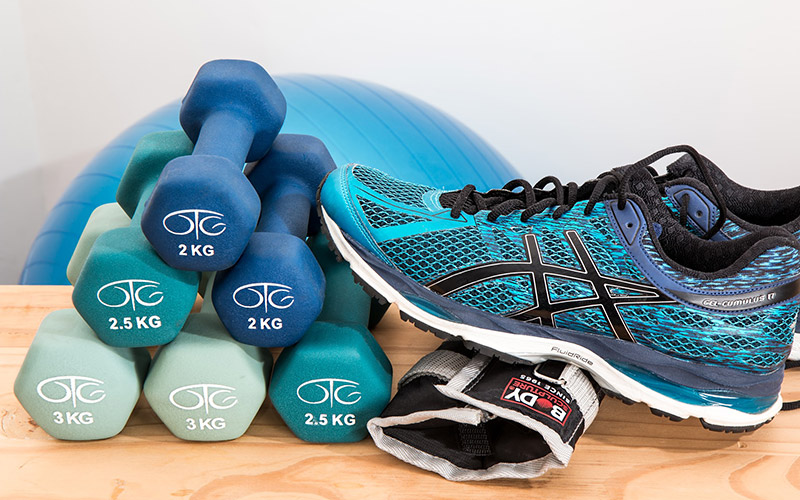 Another thing to understand is that habits work on the same rule as compounding interest – they take a bit of time to start producing results. And this is something that throws a lot of people off.

We start dieting; we start exercising, we pick up a new skill and then after a couple of weeks, even months – there’s nothing. We feel the same or worse, and it looks like the effort was in vain.

What I’ve learned is that we need to zoom out and look at these things in macro rather than micro scale. There is no such thing as shortcuts and planning for a more prolonged investment takes that pressure off. So when you pick up a new skill that you practice three days a week, think about when you will be in 6 months, a year even rather than a month or two, and then get excited about what’s going to happen.

Also, take into consideration that more than often other people will see the results first. The best example is with going to the gym. Because you see yourself in the mirror every day, you won’t necessarily see the significant results. However, when you see some of your mates after a few months, they will certainly notice the changes! And hopefully, let you know how good you are doing.

On the other side, it’s not enough to plan for that year-long result. I’m also a proponent of tracking the everyday results, to write down your schedule and have a bit of accountability.

You start exercising – write down your daily progress.

You start dieting – plan your meals.

You pick up a guitar – schedule the daily exercises.

Habits can be about anything, and as long as they help you grow, keep you healthy and energised, they will make your life better. And inadvertently will positively affect everyone around you, without even knowing.

Yes, it takes time to form new habits, and routines so don’t give up until it feels what you are doing is natural and part of you.

I’m not saying that it is easy though, it is straightforward to destroy good habits with a few bad ones, and it happens quicker than forming new ones.

It may be challenging to start, and I would recommend a book by Charles Duhigg, The Power of Habit which will help you to understand the trigger and award of your actions. And what to do to change them.

If you struggle to see your bad habits, ask your closest ones and let them be as honest as possible. Nobody is perfect, but at least you will know your starting point.

So what happened to me?

It took a long time, there were some drastic changes, ups and downs on the way but after four years I can say that at least I feel, like a different person. I look at my old habits and think, why didn’t I challenge myself earlier, why did I think it was good for me?

But, that’s the trick, when you are in the middle of something it is difficult to have that objective opinion on the matter.

Sometimes we need a little push.

← Discipline equals Freedom Pros and Cons of Working From Home →