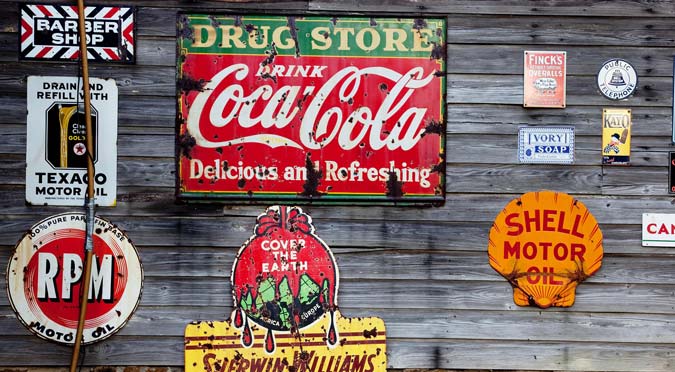 Let’s talk about the monetisation of your show.

First of all, if you are starting a podcast with a goal that will make you loads of money, you may be heading for disappointment.

That makes podcast advertising 4.6% of audio radio ads revenue, a small number. And this number is usually centralised at the top of the charting shows.

It took us a long time to be a self-sustaining business with a lot of free work and a lot of luck.

It’s not impossible, of course!

However, let’s be realistic if you are here for money, there are much better ways for you to earn it and much easier ways like e-commerce or good-paying jobs.

Let’s talk about how ads on podcasts work.

Love it or hate it – ads on podcasts are still the primary revenue stream for people who make a living in the space. Of course, there are experiments with paying for content, exclusive shows and premium services; however, just like with Youtube – if you want to watch or listen to content for free, be ready to watch and listen to some ads, or as some people call it – sponsorships.

For podcasts, ads are calculated on CPM, which is a cost per mille. Which means a cost per 1000 listens.

Ads can be placed at the beginning of the episode, called pre-roll

In the middle of the episode – called mid-roll

Or at the end – called post-roll 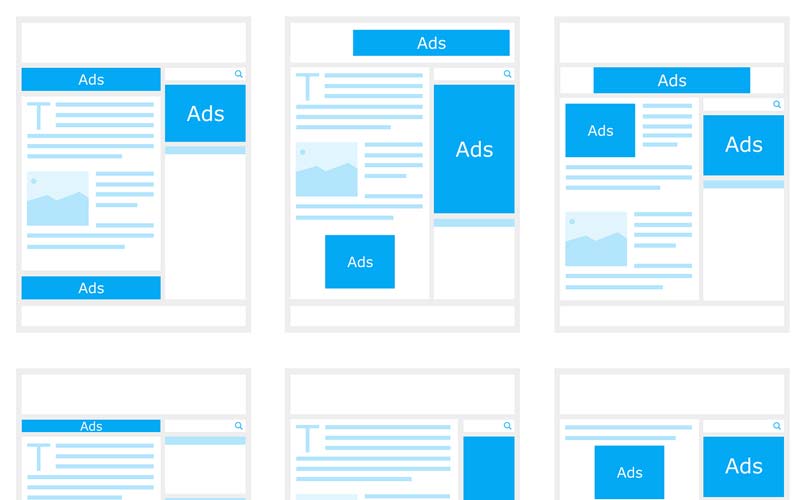 Midroll ads are best paid as people are less likely to skip them; it’s easy to skip pre and post rolls, but if you are listening to podcasts and there is a midroll, you are likely to leave it on as it means you would need to unblock your phone, access the app and manually skip the ad – it’s just a hassle.

Ads themselves also have a few categories, and the best paid are what’s called host read baked in ads. This means that the ad would be recorded by you and exported on your podcast MP3 file – it’s part of that until you manually edit that out and replace the episode with an ad-free version.

This is possible after negotiated time passes or after it reaches a negotiated amount of impressions.

Another category is dynamically ad-injected campaigns, the host read.

Host read campaigns are what it means – ready by you. However, these are not baked but inserted by the system on your episodes (as pre-rolls or mid-rolls), and they switch off after a set date or set impression amount.

These will be paid less than the baked-in ads.

The third is also dynamically ad-injected campaigns but radio-style. These aren’t recorded by the host and are the same as the ads you hear on the radio.

They will run for a certain amount of time or impressions and often are geo-targeted – so, for example, they will only run for listeners in New York or London.

I like the idea of dynamic campaigns because it means that you will still be paid for your old content, which can get significant download numbers when your show gets popular as people go back to the old episodes.

With baked-in ads, they only get paid once, and you are banking on new content all the time and that people will listen to it.

Geo-targeting also becomes more common, and it’s a question of time when advertisers will be able to target gender, age and other variables like on social media or Google.

Ok, so now you have an idea how the ads work; the second part of the lecture is – how to get sponsors!

In most cases, the way it works now is YOUR SHOW – PODCAST NETWORK – AD AGENCY – COMPANY.

The company pays the marketing budget to the ad agency, which contacts podcast networks that select shows and books the ads.

As you probably think, the initial money is getting smaller with each step.

The ideal scenario would be to go directly to companies. This is, of course, possible, but it means selling on your end – contacting prospects and getting the deals ready in place.

Last time I checked, there are plans for some sort of open platforms where smaller companies can directly sign with podcasts, but as of now, it’s still just an idea with lots of potential problems – like lying with stats and accountability.

Going directly to an ad agency won’t work in most cases as these guys work with networks; they don’t want to deal with individual shows.

The option left on the table is to join a podcast network or sign a deal with a hosting agency.

As I mentioned before, most hosting companies act as networks because they know the numbers and analytics and have access to loads of shows. 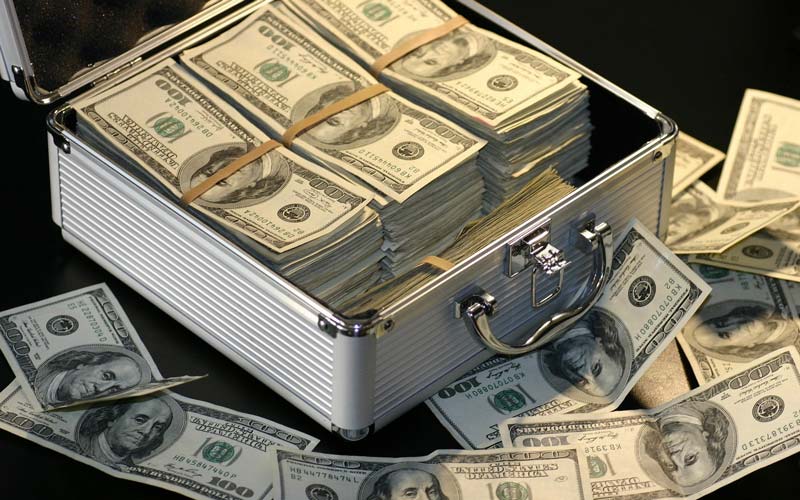 Therefore when you start hosting your show, it’s good to see if the company also can sell ads and if they are doing it well, as there are stories from the past where people weren’t getting paid and had their funds withheld.

Before you get ads on your show, you will need numbers, so focus on growing your podcast and make it sound good.

Once you have your numbers, I guarantee that you will be contacted by your hosting service and offered ad sales; you will also get approached by several other podcast networks and offer advertising deals.

The other thing is money, when and how you will get paid.

Well, read T&Cs! It is changing now as the industry is becoming standardised, but I remember when we first sold ads, we got money after like 6 or 7 months! That meant working for free (well, working on other jobs) until the check cleared.

The ad agency had 30 days to pay after the campaign ended (which was 30 days) so suddenly it was 60 days, then the hosting company had, I think, 90 days for the payment to clear.

I can’t remember now, but it was long before we saw any money.

Thankfully most services are much better now, and you get paid within 30 or 60 days but double-check the terms.

So let’s say you can grow your show to over 100k downloads, with around 20$ CPM

If you decide to have one pre-roll and maybe two midroll ads, that means 6 thousand per episode, and let’s say you have four episodes per month. That’s 24 thousand per month; with a 70-30 split, you would still clear 16,800 per month.

Easier said than done, but not impossible.

Some advertisers will book 3 or 4 ads as a campaign, and then CPM goes out of the window because they will get a discounted rate. So instead of 2k, they may pay 1.5k per ad; however, they book it on five episodes. So you give away a bit of money but for long term stability.

They may still cancel them, but there is a deadline.

Getting sponsorships on your podcast is a goal for many aspiring podcasters, and many will get to do this. However, it shouldn’t be on your mind when you are starting. As you learned, it isn’t as easy as it looks, so focus on making great content, and the money will come in due time!