A fancy name for getting people coffee?

Perhaps. But it can be so much more.

I’m going to switch between assistant and runner to accommodate for both sides of the Atlantic.

I’m also going to focus on post-production runner position, but still, the principles will apply to any junior position.

Most of the top professionals started as assistants.

It is a sort of rite of passage. You have to pay your dues and prove yourself before moving up.

Of course, it doesn’t have to be that way too.

I was never a runner, and I know a lot of people who haven’t done it too.

But I worked in bars and restaurants, so I understand the principles of serving clients (customers).

And getting them coffee.

Why being a good studio runner matters?

Well, there are quite a few reasons for that.

One, it can lead to other, better things.

You can find yourself in the environment that will give you a chance for something else.

New departments start and grow out of ideas. Ideas from people who were assistants around the studio and who saw the opportunity. 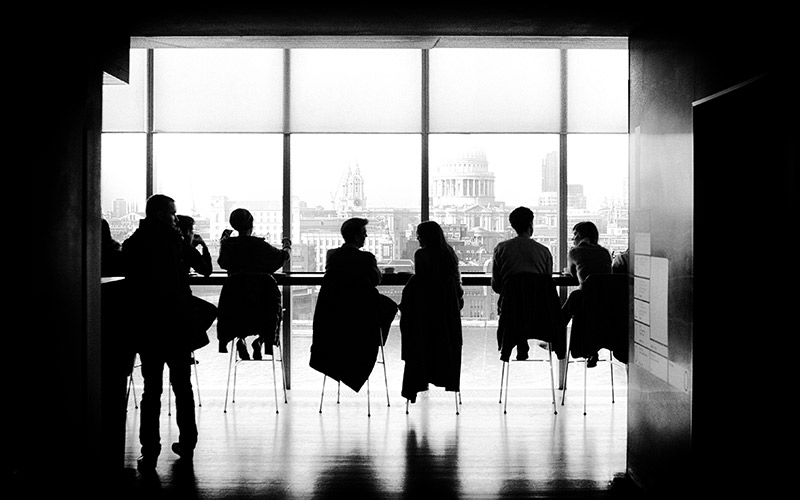 Meeting new people is another thing.

Being a runner forces you to interact with tens of people every month.

You can study their behaviors, their habits, their workflow.

You will gain “people skills” that will help you advance.

If you are a shy and introverted person, this will help you to learn how to adapt to social situations and how to behave in different circumstances.

When I asked runners “So, what do you want to do in the future?”

the answer usually was something like “Uhm, I want to work with films and media.”

Ok, that’s great. But where is your focus?

Being a runner helps to answer that question.

You are going to be all over the place.

You will see how mixing works, what is a sound design, what is editing. It will give you an understanding, and I can guarantee you, it will help you to find focus.

And even if you learn that you don’t like working in sound, that already is a success. You will be one of a few people who know what they don’t want to do.

And that’s important too.

I want to share with you a few tips, advice how to get the most out of this junior position.

Yes, I know you’ve just cleaned the kitchen, and all the clients are happy.

But sitting on a coach, playing on your phone while everyone else is working is not cool. There is always something to do.

Ask people if they need something.

Help out in the office. Check if everyone is alright.

In busy post-production house, there is always something to clean or something to move. Show that you are willing to do a bit extra, people notice this kind of thing.

I can’t tell you how many times I saw runners chilling on the sofa when the dishwater was full.

Do you think I was the only one to notice that?

And yes there are quiet days too, I know that. But ask if you can sit with someone.

If a mixer is busy, the editor will do. Apart from just the sound stuff, there is a lot to learn in other areas.

Learn about these things, make notes. Your days will go by faster, and people will perceive you as an interested person.

Running for other people is not very glamorous.

Try to stay positive; it is your first step to greater things. Your attitude will determine how clients and other people will treat you. I know it sounds cheesy, but a smile goes a long way.

Remember last time you were in a restaurant and your waiter was moody?

I’m sure you and your friends talked about it afterward.

See, it is the same with runners. Clients are often stressed out, mixers and production team have a lot on their minds.

Ask yourself, how can you make their life a little bit easier?

If that was you on a mixing stage, what would you expect from your assistant?

Of course, read the room first. If there is an apparent tension, be swift.

Serve the food and drinks and leave. Other times you can have a chat and a laugh.

Some studies show that if you force a smile, you will trick your brain into happiness.

And there will be days when you don’t feel positive or happy.

Fake it; it does work. 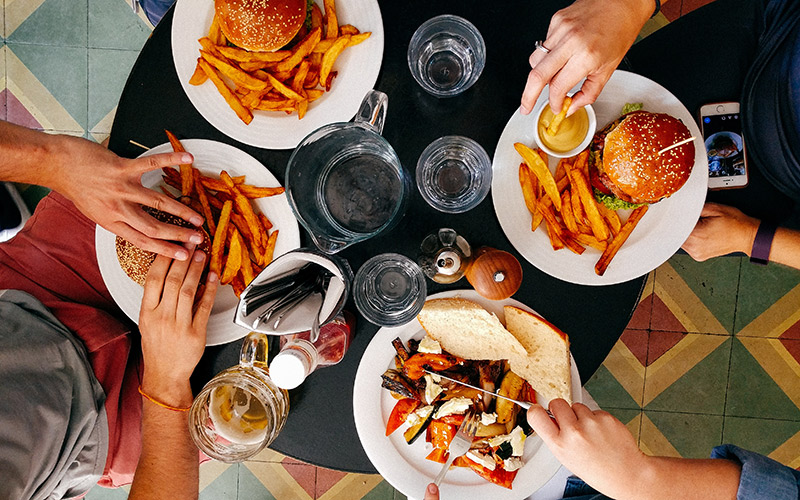 During lunch breaks eat your food with other people.

Don’t sit in the canteen by yourself.

I understand you don’t know the crew that well yet.

Sit with them, laugh when they laugh and nod when they talk.

One of our runners always had lunch on his own. We did ask him to sit with us; he preferred his company.

For six months he worked for us, we didn’t get to know him.

It was only on his last day we learned that he had a funny video channel, he was a gamer and quite an interesting guy. By then it was a little too late.

I know you can be a little introverted, overwhelmed or just shy.

It doesn’t matter. Lunch time is when you make friends. During work hours, everyone will be doing work. Downtime is the moment to establish rapport.

After a couple of weeks, the pact will welcome you.

And you will become one of them.

Don’t be a stranger and make sure everyone knows who you are.

There are times where there isn’t much to do. Ask people if you can shadow them, even for an hour. People like to talk about their profession and believe me; you will learn from them a lot more than in school.

It will also give you an understanding of the craft. Do you see yourself sitting in the dark room all day long? If not, then mixing job is probably not for you.

Maybe it’s the managerial aspect that you enjoy?

Learn from other people. Ask them why they like it.

Do you see yourself in the future, sitting where they are sitting right now?

Remember, if you don’t ask you won’t get.

And people, in general, are helpful. Especially when they recognize that you are interested in what they do.

If you feel confident, you can try to sneak in a little compliment.

“Wow, you are fast with shortcuts!”

“I didn’t know you could do that; that’s so cool!”

We all like a bit of flattery. It helps us to get through the grind.

Don’t overdo it, though; you need to play it cool.

I know it sounds strange, but trust me on this. If you are indistinctive, and your behavior is boring no one will remember you. Quirks, little mannerisms, jokes will make you stand out. Three years ago my friend did a freelance job in the studio. It was only for three weeks. My manager still talks about him from time to time.

My friend’s outgoing personality, his craziness about extreme sports and his general attitude make him likable. And memorable.

In contrast, we had a guy working with us last year. He didn’t speak much.

Sat with his headphones in all the time. No one remembers his name now. Everyone moved on.

One more thing. When I say controversial, I mean in positive, quirky way.

You don’t want to be sexist, racist or offensive. We had people like that as well. They end up in a meeting with Human Resources. And yes they may be remembered after they are gone. But probably not in the way they wanted to.

Be tidy, be organized.

You will be on the phone, taking requests, receiving demands. Have a little notebook. Write people’s names. Write what they do, what they like.

Someone asks you something; you want to deliver it the first time.

What you don’t want to do is to mess up a lunch order for a group of clients. Especially, if someone has some allergies or food preferences.

It’s not that hard, but you need to stay on top of that.

You may not feel appreciated all the time, but people will remember.

Individuals who can help you with your career later on.

I know it sucks sometimes.

You want to be a famous director, but you are serving coffee.

Remember that you need to put in some hard work.

Show what you are worth. Be humble and do it with a smile.

Yes, some clients are tough. And rude. Don’t worry about it.

Your skin will grow thicker every day; your character will build up.

My friend had to deal with a rather unpleasant client.

I could see it was his first as he was quite stressed.

At the end of the day, he spoke to one of the mix assistants.

“Don’t worry man; she tests all new people like that. It was the same with me.”

After a couple of weeks, I asked my friend how the client is.

“Oh, she is fine now. We joked about the other day.”

There will be days that you will have enough. I mean the pay is low, everyone is busy, everyone shouts at you, you are running to get the post for the fifth time today. And it’s raining.

Control your emotions, enjoy the moment. Believe me, in few years time when you are the manager; you will look back at this time and remember it as the best time you ever had.

← What is Dubbing? Acoustics - How To Soundproof a Room →