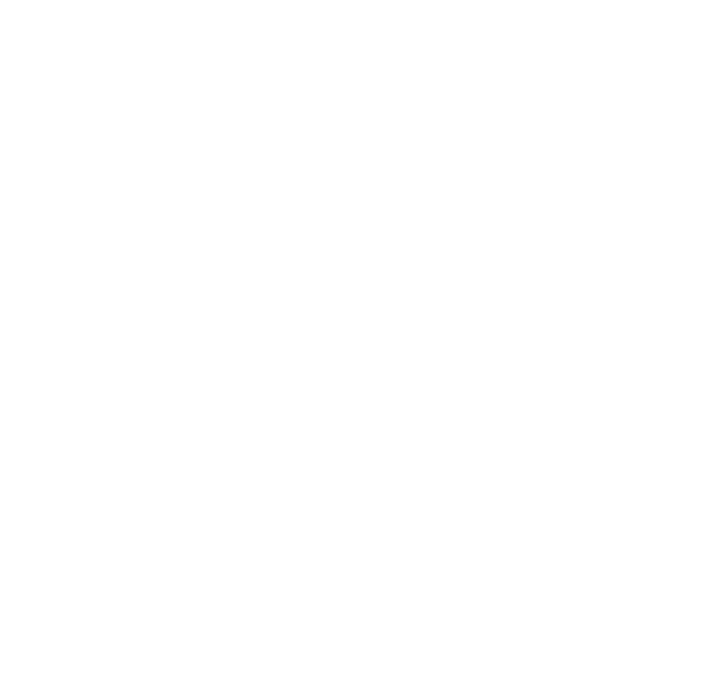 I was born in 1987 in Poland, and from an early age, I focused on creativity. Reading, writing and discovering the world was, and still is, something that I strive to do every day. I ran school newspapers, designed games with friends and read as many books as I could.

During my school years, I’ve attended two music schools where I learned the fundamentals of music theory and composition, with guitar and piano being the instruments of my choice. I’ve played in a few bands with friends and started to look at songwriting and sound recording from a closer angle.

After finishing my formal education, I wasn’t sure what to do next, so I decided to go abroad for a year and figure it out. England was my choice, and without much thinking, I packed my bags and moved away.

After completing my Sound and Music studies in the UK, I tried my strengths at studio work, live events and freelancing, but nothing struck a chord.

It wasn’t until 2013 when I joined the best film studio in Europe, Pinewood. As a team leader, I worked on several blockbuster movies for Disney, Marvel, Pixar and Star Wars at the International Sound department. I worked alongside the top audio professionals in the country and honed my skills in many areas.

I left the industry in 2016 when I knew it was time to try making it on my own. I started doing small freelancing gigs, editing dialogues, audiobooks and even videos for people around the world. That’s when I learned about podcasting, a medium that fit perfectly into my list of skills.

For a few months, I was helping to produce a few shows, but there was one that peaked my interest, and one that I knew had huge potential from the very beginning.

Since then, Casefile True Crime became one of the most well known true crime podcasts in the space, and one that I still produce to this day.

On top of that, we’ve developed several other projects in podcasting space as the industry keeps growing and offers fantastic opportunities.

I started my website a few years ago, and it was supposed to be a simple blog about work, life and sound but as my podcasting career was taking shape, so was the website.

Besides my production work, I also wanted to focus on producing materials that will help other people to start a journey into podcasting and develop their skills.

Audio is often overlooked and left until the end of the production cycle, but learning the skills necessary to make the production sound good can help to stand out from the crowd.

I am first to say that in podcasting, as like in most things, the most crucial part is an engaging story. A great story with inadequate production will, in my opinion, trump a perfect production with a weak story.

However, my aim is to create great stories with perfect production, and so it should be yours.