Most of the creative projects have three stages:

The same principle applies to podcasting. You get planning, recording and post production, and depending on a podcast, each stage will be slightly different. Today I will look at one element of post production process – editing.

Sound editing is a crucial aspect of a well-produced show. It doesn’t matter if it’s a scripted podcast, interview style show or a comedy audition. The complexity of audio editing will depend on the nature of a podcast but let’s have a look at most used functions. This post is titled ‘simple editing’ as I will try to describe tools and solutions that are possible in most audio sequencers. Editing with specialised software such as iZotope products will be featured in the future articles.

What kind of sound editing can you expect while working on podcasts?

Based on my experience with Casefile – a scripted show and multiple of other non-scripted podcasts let me list a few things that should be helpful to you during the process.

First of all, you will need to import audio files to audio sequencer of your choice. Most audio will be recorded in 44.1kHz, however, I always convert to 48kHz. If I were in charge of recording, I would also select 48kHz at the source.

It’s a standard for motion picture sound, and it will give you more headroom to work with, better quality.

Once you import the files, you will realise that most will be submitted/recorded as STEREO. If you are recording yourself, then you can do a MONO recording from the start, but working with others, I guarantee that more than often it will be stereo.

If you receive the dialogues as STEREO, use a function to split it into MONO and leave it as a one centre audio track. For the most part, the dialogue should always sit in the centre. Yes, there are exceptions to it, like binaural recordings but these are exemptions from the rule.

Multiple dialogue recordings should be kept on separate audio tracks, don’t stick all of it on just one. 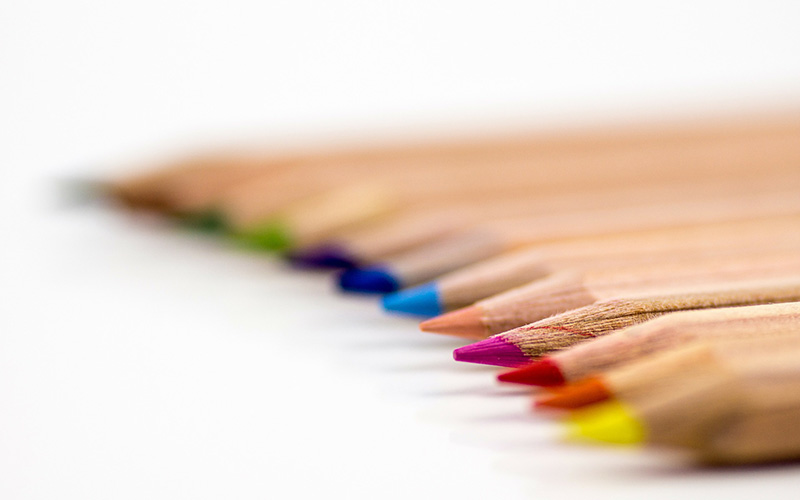 I always work with colours when it comes to editing. It means colour coding tracks, so you can visually recognise them. With Casefile, the voice of the Host will be green and other audio clips blue. When I was working on other interview-style podcasts, I had person one coloured green, and person two on separate track coloured blue and so on.

You are working with ears and eyes so use it to your advantage.

Markers are an essential element of your editing process. They will help to you note down any mistakes, important parts of the podcast, musical cues.

For Casefile I tend to use markers to note down musical cues and significant moments in the story. In other podcasts, I used them to mark sections that were possibly getting cut.

Creative breaks are a big process when I edit Casefile podcast. I usually leave a long pause during sentences for a dramatic impact or cut the breaks shorter during more tense moments.

To create breaks just move the audio around, but don’t forget to fill the space with a background, room noise for consistency.

For non-scripted podcasts, pauses are also helpful. A few seconds between two people speaking or asking a question will give a listener a chance to catch up. Sometimes a person just speaks too fast and adding a few artificial pauses will help. 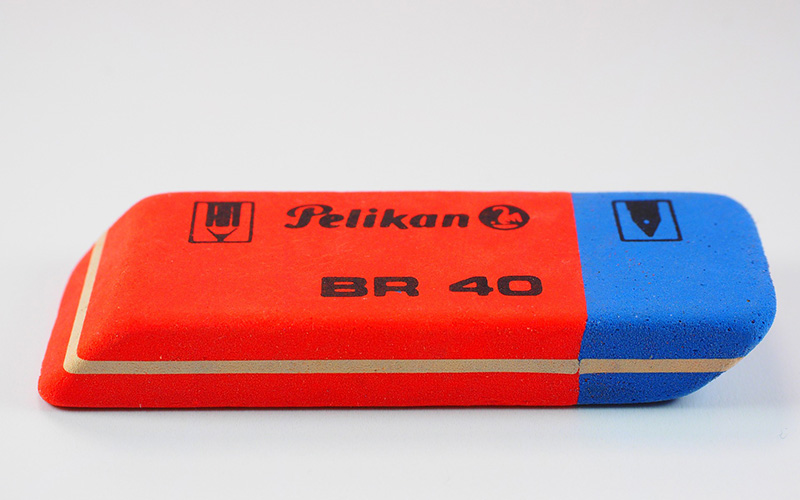 How you deal with breaths will depend on the style of the podcast. I always try to minimise them, either by eradicating them (Casefile podcast) or making the volume lower.

Some people say that cutting breaths will make the podcast sound unnatural, I would say that it depends on the show.

If you decide to remove all the breaths from the podcast, you will need to use a tool such as De-breather or Strip Silence. Doing it manually will take too much time.

It’s easier with scripted podcasts as you won’t have to deal with many ‘filler’ phrases. With live recordings, it won’t be that easy. Most people are not professional speakers and will use some kind of a filler when they speak.

These will need to be cut manually, but make sure you won’t turn the podcast into sounding too fake and robotic

It’s easy to go overboard with the editing so use your ears for better judgement.

Any background noise, in particular between the sentences, will need cutting and replacing with a neutral room tone. Other noise such as hiss and rumble will need special tools like De-Noise. But anything else can be easily cut manually or with functions such as Strip Silence.

Other simple audio editing techniques will depend on the nature of the podcast.

It can include pitching up or down the audio or even slowing it down (or making it faster). It was only a few weeks ago when I had to slow a recording down by few percent as the person speaking was talking a bit too fast. In any of these kinds of treatments, you need to be careful not to induce artificial sounding artefacts and change the sound too much.

Simple editing will be enough if you are working on a hobby project from home. Just listen to it, tidy it all up and make it sound a bit tighter.

When it comes to more complicated productions, you will need to use specialised tools, but I will get to them another time.

← How to Spot a Trend in Podcasting? A Word on Ownership →