Foley is an art of creating a soundscape in the movie, game or TV production. We can describe Foley as hidden sounds. The sounds that you are not paying attention to but without them, the story wouldn’t be believable to the audience. As you may already think, I am not talking about explosions, space ship sounds or car chases. We call this sounds design.

Foley is footsteps and cutlery in a busy restaurant scene. The sound of a hand touching a table or a simple door creak. Foley is usually hyper-real, that means the sounds are exaggerated. They are louder and more prominent than reality. All these are techniques to tell a better story.

Creating a believable soundscape, one that is not noticed by an audience, is a complex but exciting task. Every production is different, but there are a few standard procedures in executing a great Foley recording.

Spotting is an undertaking of writing down a list of all Foley sounds that a director can select for a recording.

A team of editors will watch a scene and note every action that may or may not need a sound effect. Imagine a dinner scene.

Will you need the sound of cutlery?

A sound of pouring wine into a glass?

Or maybe someone is moving a chair around the table?

Every little thing like that you will need to note down. It is always better to have more options of recorded sounds than less. Spotting is a tedious task, but it can be an eye-opener for someone who is just starting out in the industry. 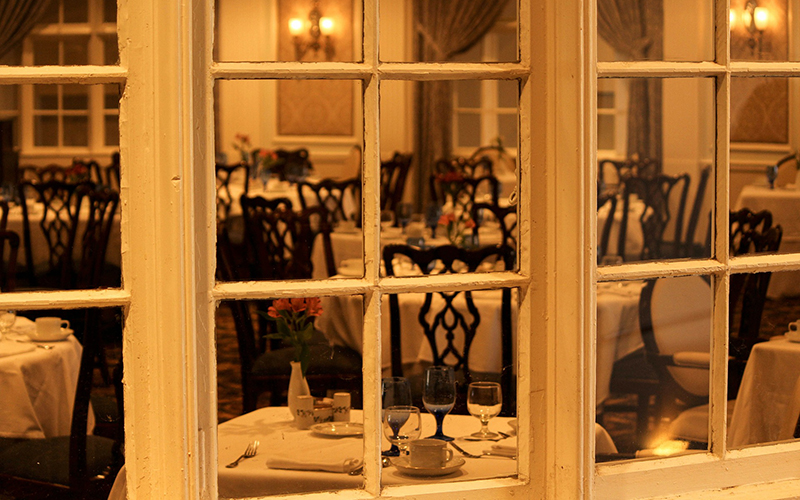 Before Foley recording sessions begin a creative team decides on a priority of sounds to record. A standard movie production can have thousands of Foley sounds listed, but you don’t need all them. A good vision of the final product is important.

When the list for the recording is ready, the session starts.

Recordings take place on Foley stage, a big, treated room with a large screen and many different props. On the screen, you can see scenes from the movie. And then in real time, a Foley artist acts the sounds, and Foley engineer captures them.

Foley artist is the most important part of the Foley team and the most creative. Foley artists must use their imagination with props and then in real time mimic what is happening on screen. When the scenes play, there is no sound or dialogue. It is just a picture.

A great Foley artist can turn a normal dinner scene into a lively and exciting event. But we can’t undermine the job of a Foley sound engineer. A choice of a correct microphone type, microphones setup and correct levels are crucial. The difference can leave you with either beautiful Foley sound or a mediocre and noisy one.

A good sound engineer will instruct and work with Foley artist on the best ways of creating the sounds. You can be the best Foley artist in the world but when your work doesn’t sound good, you won’t get the attention you want. 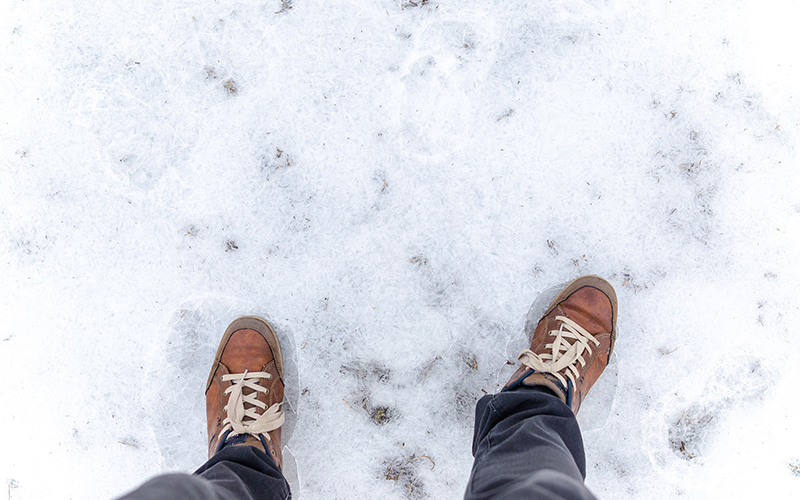 After the recordings, you will need to edit and fit the sounds. Editing is a process of cleaning up the audio. You will need to reduce the noise and remove clicks and random pops. Your job is to organise the sounds so you can fit them into the movie later on.

We describe fitting as matching the sounds to the picture. Even though we record Foley in real time, there will always be a small delay.

Fitting requires moving these sounds into place and organising the session for the Foley mixer. Fitting Foley can be a creative process. The editor will often decide which footsteps work the best with the scene and what sounds are best to leave out of the picture.

A trainee Foley editor will usually start with fitting footsteps and cloth. These are sounds of clothes when characters are moving around on a screen. Only after you pay your dues, you will move to more exciting things. When sounds are edited and fitted, the session is sent to a Foley mixer.

Mixing Foley is a tough task, as it needs to work in balance with dialogue, sound effects and music.

Foley mixer will be part of a team of three people who will work together during mixing sessions. Under the supervision of a director and creative team, mixers will create the world of background sounds.

Maybe a broken glass will become an important element in the story?

The sound will be exposed and in the centre of attention. Other time, it will be just a background sound of broken glass.

We describe Foley as an invisible art. The sounds are in the background, they play to the story, and they help to describe it to the audience. We say that the audience will only notice Foley when there is something wrong with it. Next time, when you are watching a movie, try to pay a bit more attention to the sounds of the background.

Close your eyes for a bit and remember how much work went into creating the world of hidden sound.

← How to Find No Experience Jobs Tips for a Great Resume →