WHEN DO YOU QUIT?

Running a business is hard, running a startup is even more difficult. But, you know what is even harder – running a failing business.

I heard somewhere that it is more rewarding to run a successful business that may not be in your area of interests than running a failing one, that you are passionate about. Reading through business books, blog and articles you may often stumble upon contradicting information. For some reason, catchy-sounding lines are the basis for the whole ideology.

Have you ever read something in the lines of?

Failure is a learning opportunity.

Don’t give up, push through mistakes.

Persistence is the key.

I’m not saying I don’t agree with the above. I do think persistence is the key, and we shouldn’t frown upon failure. However, is it always the case? Is persistence always a virtue? A quote that I think could be the best answer to the questions is:

Insanity is repeating the same mistakes and expecting different results.

Most of us would agree that putting more money and effort into a failing project is not the smartest idea; however, we all do it. On the other hand, we read sayings like ‘most businesses take around 18 months to be profitable’.

Which one is true? When do you stop, when do you keep pushing?

The first step to understand the situation is understanding a common sunken cost fallacy. 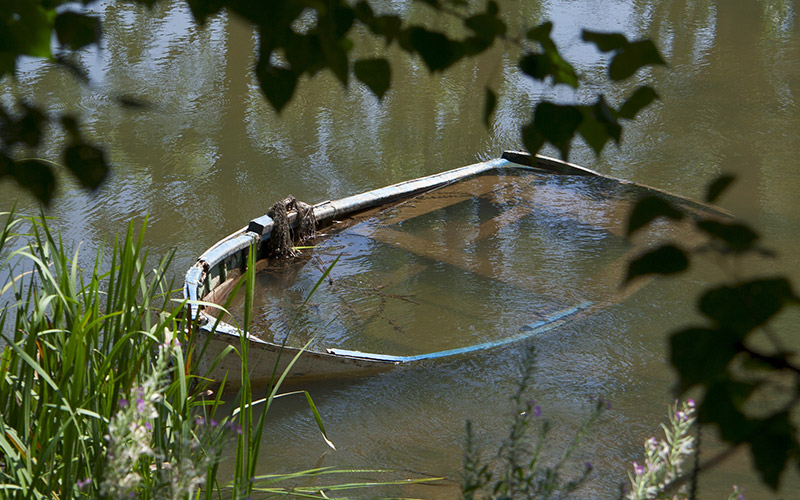 Sunken cost fallacy is a cognitive bias that, in summary, means an irrational clinging to things that have already cost you somethinginvested time, money and effort into something, it’s hard to let go. The aversion to loss and pain is strong and can distort your judgment.

The fallacy is around whenever you look. Relationships, careers, businesses – people are afraid to quit, even though the tough decision would work out for the better in the long run.

To know where to cut costs, exit the investment or quit the project, I have learned to look at the problem from different angles.

Would I invest in the business right now?

Would I choose the same career right now?

Do I want to do this a year from now?

I learned my lessons from many projects I started and quit, some in time, some a bit too late. However, I can guarantee that with time you will get better at noticing the signs, you will see if it’s worth pursuing your goal. I don’t want to end on a vague note so here are the most recent examples of ‘quitting’ that come to my mind.

A year or so ago, my brother, my partner and I decided to start an Amazon FBA business. After weeks of research, we found our first niche, the product and the manufacturer. We scouted the competition, we had a name and started working on website and packaging. We paid for samples, we have done tests and were ready to go.

However, we weren’t 100% happy with the numbers. We knew it wasn’t exactly what we had in mind, but we were so far already in the process. The decision? We scrapped the whole idea and decided to start from scratch.

Some older projects were a YouTube channel I started with my girlfriend – we run it for three months and shut it down.

I startedblog on sound engineering and decided to go Adsense route – to make money from advertising and grow the site. After months of creating the site and content – I scrapped it altogether.

We’ve started a design agency with a focus on fitness, which we ended only after a couple of months and working with few clients. 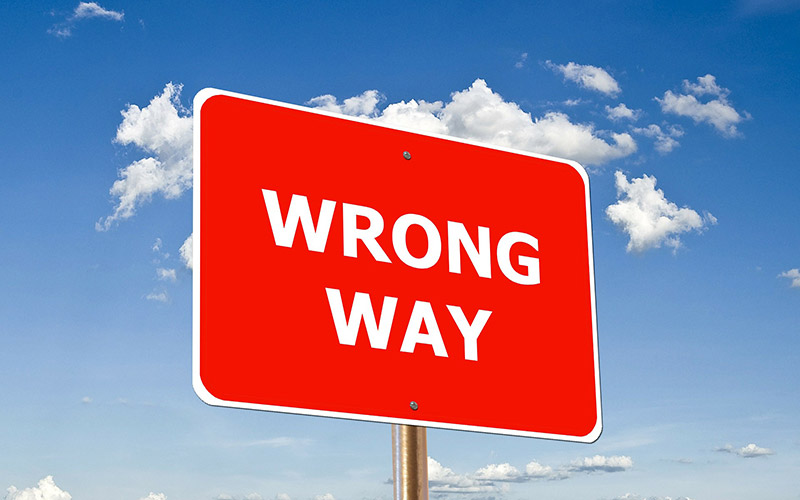 There were many others, but you can see the pattern. The good thing about it is that from each project we had something that we could recycle into something else. The newest ideas usually stop at the research phase, in the past, it took us too long until we decided to pause.

I also have an unhappy example of a close family member who didn’t want to stop and with every loan, every contribution he made to his failing business it became harder and harder to quit. It eventually led to bankruptcy and debt.

Quitting is not as bad as it sounds, especially when you understand that it is better to pivot. Of course, with time and experience, it becomes much clearer when to do that. There are so many opportunities out there, the fear of missing out is real – diving straight into a new project may not always be the best way to do that.

For me, initial research is essential, if something feels off that this stage – it won’t be much better later on. Then it’s all about setting goals and sticking to them, give it time to develop but don’t go overboard. Some businesses can be profitable from the start, and most take some time to get there especially when you add the cost of labour, first promotion, marketing and growth.

Not too mention that first profit will usually be invested back into the business, therefore it can be difficult to wait that long.

There are few ways to do it though, starting a project on the side while working a job is one, getting investment is another option. However have it planned before and be always ready for the worst case scenario, because rarely things go our way.

Just a few days ago we got an email that prompted us to re-think the whole strategy for a new idea. Everything was ready, everything was in place, and yet the ‘black swan’ event appeared and put us on our toes. Always be prepared for the adjustment.

If you plan to test it out for three months and after that, you do not see the results, it’s time to re-think the strategy. It’s a delicate balance to know when to stop or keep going, in the end, it comes down to experience and doing it over and over again. At least that’s what works for my team and me.

← Two Cents on Teamwork Is Solopreneurship Worth It? →